To the person who needs to hear the words you are safe here, because no matter what happens, you’ve fallen down before, and I know you can pick yourself up again. 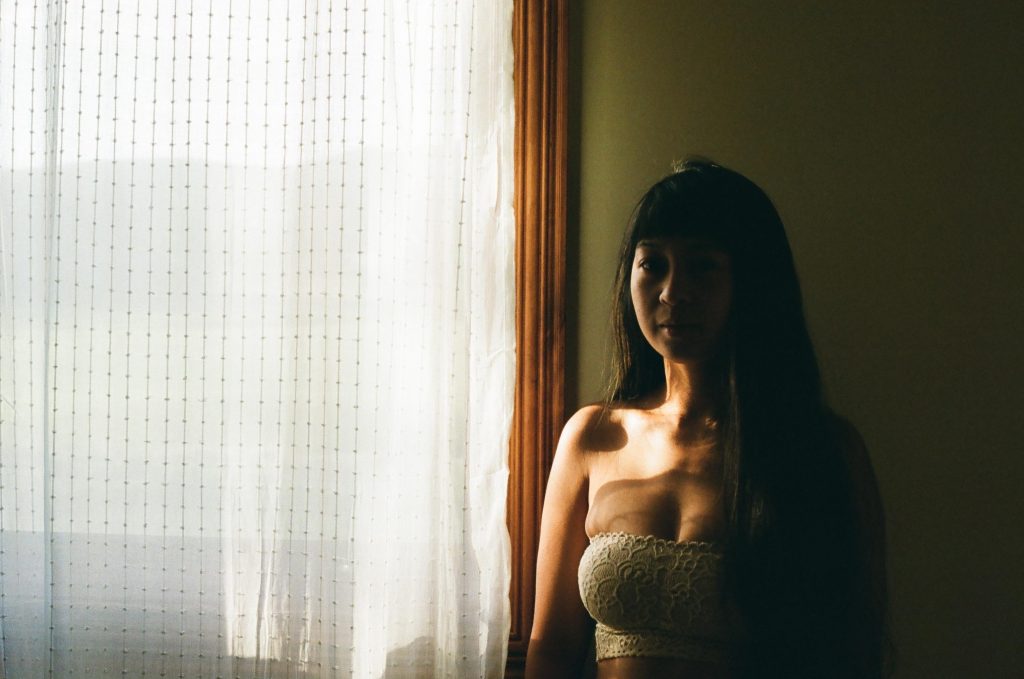 When I get the inspiration to write, poems just flow out.

The inspiration to record this poem came suddenly last year (2021) after co-hosting an open mic night and reading these poems for a live group.

People ask me what inspired both poems, and the truth is that I’m shy. I’ve grown up having a hard time speaking for myself. I’m the type of person who experiences something, knows it doesn’t sit right with me, and writes so that I can process my feelings.

Well, these poems are the result of processing my feelings.

If you are able, I recommend listening to this poem via the embedded Instagram post below. However, closed captions are not available on this video, so I included the written poem, too.

This is a poem about Love

I cohosted an open mic, and the theme for that night was aloha. Aloha is a word that can be translated into unconditional love.

That inspired me to start writing a poem about love.

The problem is, the poem is unfinished because I ran into this roadblock:

I mean… how do I even begin to find the words that sum up the way your fingers brush along my body like you’re painting the galaxy?

Which words do I use to describe the peace I feel watching two sets of walls slowly come down in a world of egos constantly going to war with each other?

How can I use words to convey how I know you will not always be here, and that makes your choice to be here, with me, all the more meaningful.

like the infinite way one mirror reflects another mirror.

And if I’m honest,

writing about love triggers me.

Writing about love brings me back to the moments I tried to fight all your demons so I didn’t have to face my own.

Writing about love brings me back to the moments love would lean in, pull me close, and make me feel at home…

You know – pity – focusing on the parts of Love’s character I found easy to let go.

I pity how closed Love is, I pity how Love pulls away, I pity anyone who falls into Love’s trap.

Writing about Love triggers me.

But that’s what Love is.

It’s getting over the fear to trust again. It’s watching the gentle way you lean in, and leaning in, too. Love is knowing that even if I’ll always be triggered, I can also always be open.

Love… is whispering to myself:

you are safe here.

Because no matter what happens, you’ve fallen down before and I know you can pick yourself up again.

is accepting that there will be times where love isn’t enough.

I grew up uncomfortable in my own skin.

because using papaya soap would make my skin more white.

I grew up underrepresented…

I grew up underrepresented even in the classroom where, year after year, we would learn about the history on which America was built but never

I went to a public school in a community full of brown people but in school we still learned that racism was a problem that was black and white. And then after our lessons about the American Civil Rights Movement, we would break into our own smaller groups, whispering racist comments about the classmates around us.

Topics so relevant to our community didn’t fit into the curriculum.

Recently someone told me that to live in the melting pot, you should be willing to melt.

And I was offended until I realized that I am so culturally bleached… I’ve melted already.

After I first moved from Guam to the US mainland, anytime my white friends learnt something about me that was non-white, it was magnified and my non-white-ness was put on display like a panda at the zoo.

But it only took 2 years of people ridiculing my middle name that I started telling anyone who asked what it was that it was Natalie – not Natsuko.

Despite receiving perfect marks in Maths classes in high school, when I went to university I signed up for anything but Calculus because I wanted to separate myself as far from Asian stereotypes as possible.

So I’m not melting, I’ve melted.

I grew up separating myself so far from my culture – until I realized that most people around the world hate what I consider comfort food – Filipino food – so I have finally learnt I just shouldn’t trust anyone’s judgment anymore.

And the truth is, I used to love work, because growing up in an Asian family, the more you work, the more value you bring to the family. So you can imagine how difficult my identity crisis has been meeting white people who are all about self care, balance, and the 4-hour work week.

But this poem is not about me.

This poem is about feeling. Because, everyone, from Asian parents, to people whose egos get intimidated by discussions about race, tell us to “get over it” instead of talking about our feelings.

This poem is about my brothers & sisters being able to look at themselves in the mirror and love their dark brown skin.

This poem is about aspirations. Aspirations to dream bigger and achieve more, because you see someone just like you dreaming beyond the bamboo ceiling of expectations that have been established over generations.

This poem is about linking your experience

This poem is a plea to stop telling people to “GET OVER IT.”

Because instead of suppressing emotions and getting over it, we should feel empowered to love these parts of us instead. 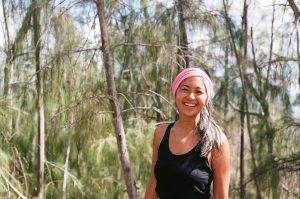 Throughout my life, I believed settling was the key to survival. Since I didn’t know what I deserved, I accepted everything into my life, hoping that I would find fulfillment. 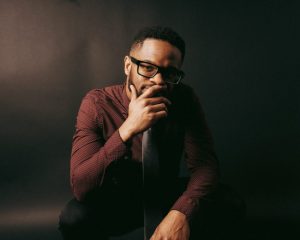 The Journey to Enlightenment: Vernon Foster II on Intuition, Creativity and Freedom

This serial entrepreneur self-published his book, The 7 Laws of Mindful Living, whilst working full-time, running a business and playing lacrosse. 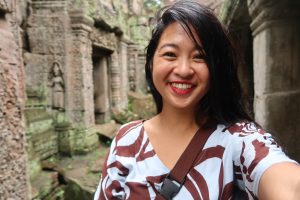 At the beginning of 2020, I chose a word as my intention for the year: calm. It’s funny that a turbulent year like 2020 followed. 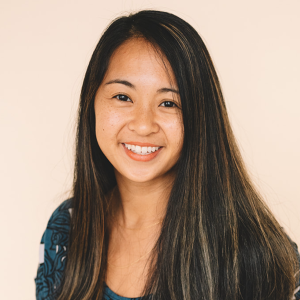 Krista Aoki is a brand storyteller and co-founder of kapwa studio, a social media agency for POC-owned businesses. Born and raised on the U.S. island of Guåhan, Krista has lived in places around the world including Hawai'i, Colorado, Vietnam, and Thailand. Connect with Krista on Instagram.
PrevPreviousDesigning a Life Vision
NextInvesting to Build WealthNext

Want love notes from me?

Join 800+ others who have followed my writing since 2017. You’ll receive updates about what I’m working on (personally and professionally), along with other words I feel like writing at the time.